In a joint interdiction operation conducted with the Dutch Coast Guard, the Colombian Navy boarded a bulker off the coast of Aruba and seized at least one tonne of cocaine. The operation was the culmination of a long investigation involving Colombian, British, Dutch, Montenegrin and Serbian authorities.

The vessel, the Aressa, was under way from Puerto Guaranao, Venezuela to Thessaloniki, Greece. Authorities believe that the cocaine's shipper intended to deliver it to the European market through a Greek seaport. Cocaine retails for between $50-$100 per gram in the EU, according to the latest numbers compiled by the UN Office on Drugs and Crime, and it wholesales for roughly $2 per gram in Colombia - creating a significant business incentive for smuggling. 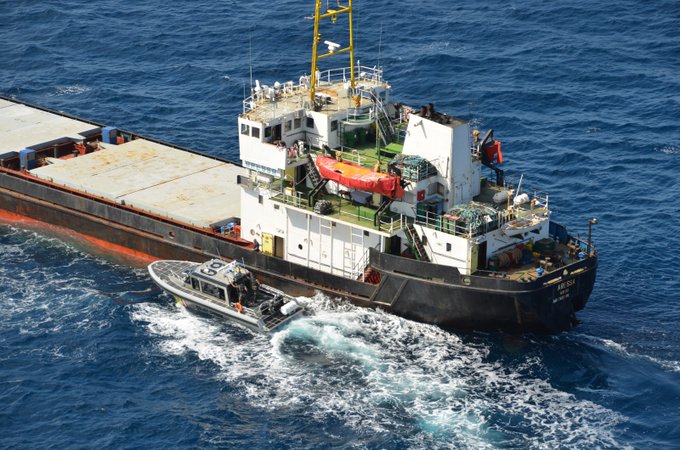 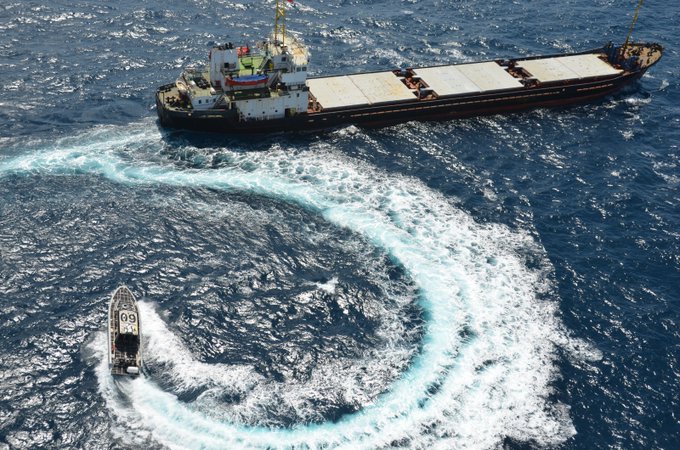 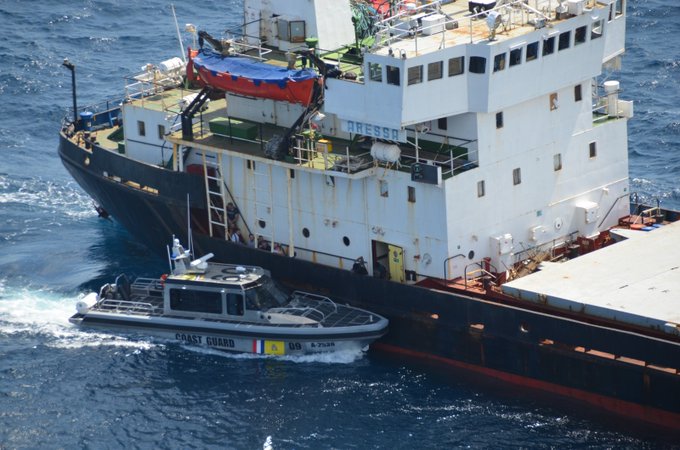 In neighboring Venezuela, where the Aressa last called, the national economy is in free fall and corruption is commonplace; U.S. drug enforcement authorities believe that high-ranking Venezuelan officials have discovered a lucrative side business in facilitating the transshipment of Colombian cocaine.

The Aressa was crewed by Montenegrin nationals, according to media in the Balkans. Serbian, Croatian and Montenegrin organized crime groups are believed to control a significant fraction of the cocaine trade between South America and Southern Europe, as shown by several recent sting operations in the EU.