Bullets and Tempers Flare in the Arctic

The Arctic Sunrise reported that 11 warning shots were fired above the ship, and stated that the Coast Guard threatened to fire at the ship itself if it does not leave the area immediately. The captain of the Arctic Sunrise also refused to allow the Russian Coast Guard onboard the vessel because such a boarding is 'unjustified and illegal'. 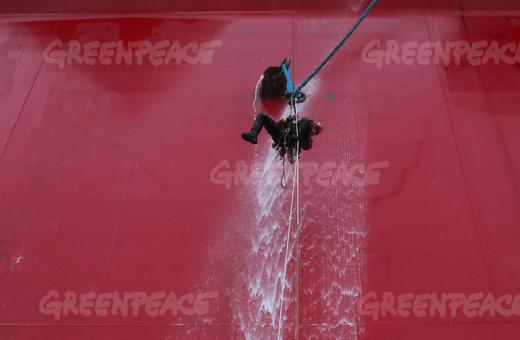 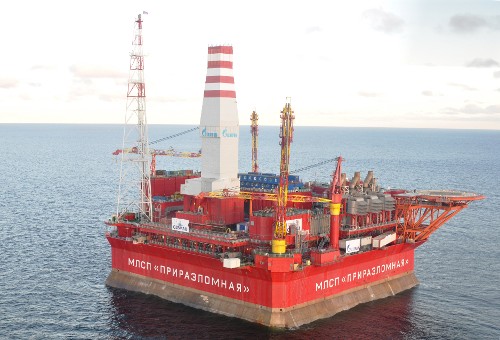 The Prirazlomnoye field is located in the Arctic offshore in the Pechora Sea, south of Novaya Zemlya, Russia. The platform in question is supposedly the first Arctic-class ice-resistant oil platform in the world. Commercial drilling was planned to begin in early 2012, but it was delayed due to safety concerns.

Gazprom estimates the Prirazlomnoye holds 526 million barrels of oil and its investment is around $5 billion. It is the first commercial offshore oil development in the Arctic. Gazprom released that the oil field is essential to its oil production business.

Greenpeace occupied the same platform in August 2012 with activists including the organization’s executive director, Kumi Naidoo, to demand that the Russian company abandon its "dangerous" Arctic drilling plans. In that instance, activists set off in three inflatable speedboats from the same Greenpeace ship Arctic Sunrise and scaled the platform via mooring lines. Six climbers took positions on the structure and interrupted the platform's operations. Greenpeace still believes that the Gazprom platform is operating without an official oil spill response plan, as its initial approval ended in July 2012.